About Us – Meet the Mariner Family

Welcome to Windmill Creek Vineyard and Winery! Brittany Mariner and her parents, Barry and Jeannie Mariner, welcome you to stop in and enjoy a glass of one of the shore’s best wines while you explore the wonderful old farmhouse and enjoy the beautifully landscaped grounds. Come and Celebrate The Simple Life with us! Cheers!

So what’s the story with the old house?

Barry Mariner, the current owner, grew up here on the family farm. The farm was 150 acres back in the day, and this house belonged to his grandparents, Ed and Gertrude Mariner.  Ed was the third generation of Mariners to own the farm. He was head of the local farm bureau and farmed corn and soybeans, had extensive vegetable gardens and traditional farm animals.  It was a wonderful place that Barry visited on a daily basis from his dad’s house located across the field on the north side of the property.  When Ed passed, the farm was divided amongst his children and the majority of the acreage was sold.  Barry inherited the farm in 2015 after his father, also named Barry, passed.  The farm is currently 12.5 acres and Barry, his wife Jeannie, and their daughter Brittany are now the fifth and sixth generations to farm the land. The house underwent significant renovation to allow it to be open to the public.  The Mariners worked to maintain the historic significance of the home, saving and reusing everything possible. The house is a beautifully decorated trip back in time.

They did significant research to find the history of the house and farm before the first Mariner, Edwin, purchased the farm back in 1924.  They found that the farmhouse was originally built in 1858 by Lemuel Showell II—founder of the town of Showell—for his son Lemuel Showell III and his new wife. Lemuel III became the president of the Pocomoke and Wicomico Railroad, and was one of the original founders of Ocean City.  He is credited with bringing tourists to the shore on the first railroad lines to Ocean City.  The house is now listed on the National Registry of Historic Places.

So, when did it become a vineyard and winery?

Barry and Jeannie Mariner inherited the house in 2015.  They weren’t sure what they would do with it but knew it had to be preserved. Brittany took an interest in wine and chose to study Enology and Viticulture in college in 2012.  Her grandfather and great-grandparents made homemade wine as a hobby. It was a family tradition she decided to continue.  She was in college when her father inherited the property and through a desire to preserve the family farm, she and her parents decided to turn the farm into a winery.  It was a new and different style of farming but they felt it was a great way to preserve the farm and bring a new and different experience for locals and tourists to enjoy.  They renovated for 3½ years, planted the first vines in 2017, and opened to the public in August of 2018.

“We’ve designed the property to bring visitors back to a simpler time; relaxing in the garden or on a swing under the shade trees is the perfect backdrop for enjoying a glass of wine.”  If you’re looking for a unique destination for music, food, fun, great wine, and a step back into a simpler time, you’ve found it! 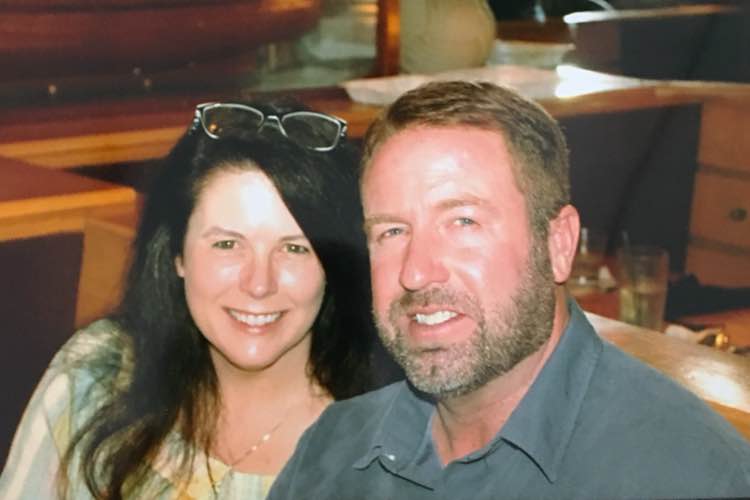 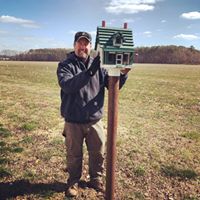 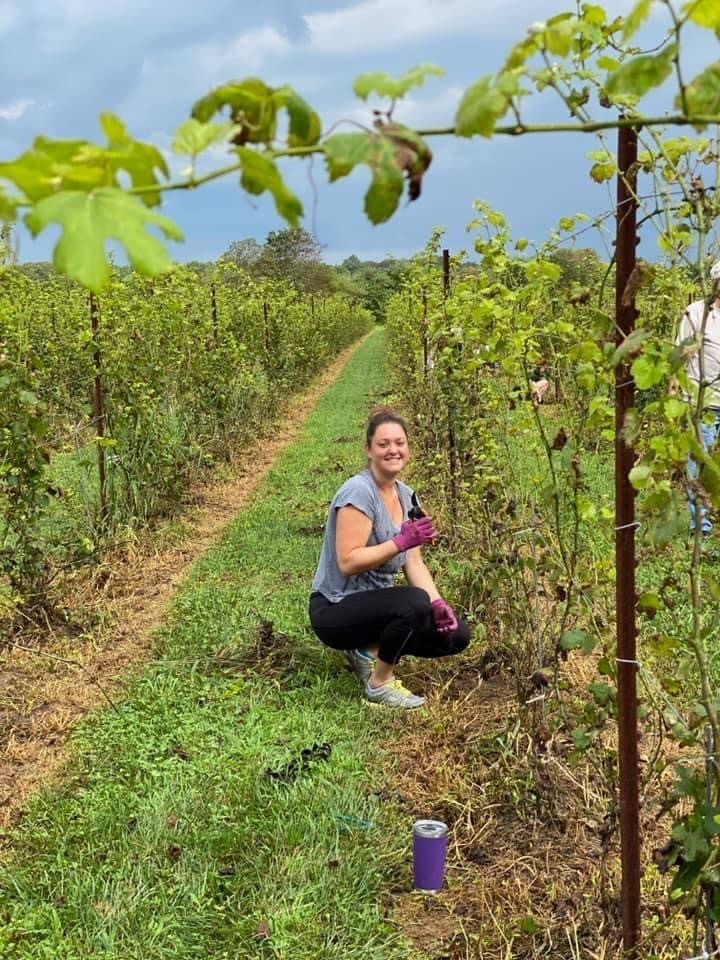